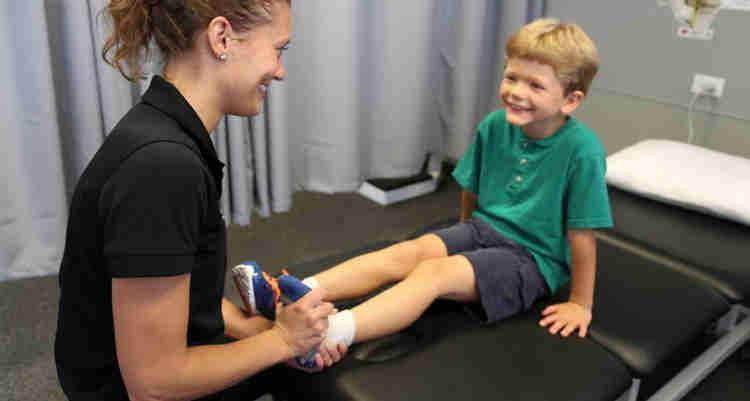 The term "growing pains” has come to be associated with everything from calf pain to the trials of adolescence. In orthopaedics and sports medicine, growing pains are well characterized and very common. Specifically, the type of growing pain to be discussed today is known as apophysitis.

When adolescents hit a “growth spurt”, the increase in height that they experience is due mostly to dramatic increases in length of their long bones. This is especially true of the femur and the tibia (thighbone and shinbone respectively). Muscles attach to bones via tendons. When the muscle shortens, the tendon tugs on the bone at the point of insertion and cause movement of the limb. The problem comes when the growth of the long bones outpaces the growth of the muscle and tendon. As you can imagine, the tendon tugs on its attachment to the bone and cause it to become inflamed. This is known as apophysitis.

There are two syndromes of apophysitis that are exceptionally common. They are Osgood-Schlatter’s disease and Sever’s disease.

Osgood-Schlatter’s disease is by far the most common apophysitis. It involves the insertion of the quadriceps (thigh) muscle into a raised portion of the tibia known as the tibial tubercle (a bump on the front of the tibia juts below the knee). As the growth of the bones outpaces that of the muscle and tendon, a stress is placed on the tibia at the site of quadriceps insertion. This results in inflammation.

The symptoms of Osgood-Schlatter’s disease are pain and tenderness over the tibial tubercle, localized swelling (usually mild), and significant discomfort when anything touches or hits the tubercle. There can also be a bony bump that arises over the tibial tubercle. Osgood-Schlatter’s disease is common in all adolescents, but seems to be predominant in boys 11-14 years old.

Although Sever’s and Osgood-Schlatter’s diseases can cause significant pain and discomfort, they are seldom associated with any complications. In all cases, patients with either syndrome eventually outgrow their growing pains and become asymptomatic.

Treatment for either disease involves activity as tolerated, ice, anti-inflammatory medication, and stretching of the muscle and tendon. A pad is often fashioned to protect the sore areas from contact, especially for those who participate in collision sports. Immobilization and complete rest are required in rare instances.

Orthopaedic surgeons, family physicians, pediatricians, athletic trainers, physical therapists and just about anyone who deals with an athletic adolescent population knows about Osgood-Schlatter’s and Sever’s diseases. If you feel that you or your child is suffering from either of these problems, it is always a good idea to have them evaluated by a health care provider to ensure that your impression is correct and to put them on the path to improvement. 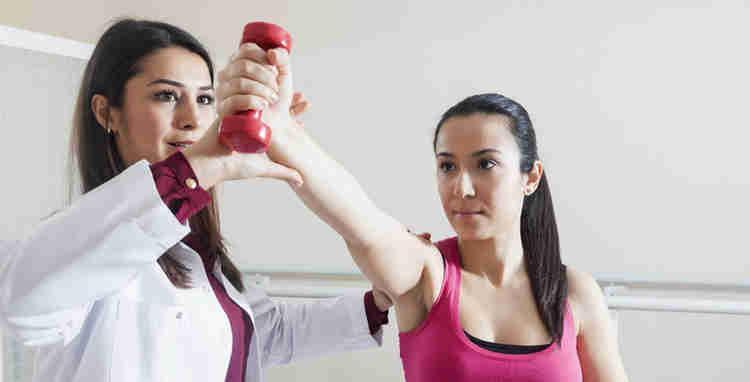