People who continually put stress and strain on their knees are much more likely to develop certain subsets of knee disorders than the average person. The kneecap joint it especially prone to overuse and mal-alignment disorders and is the subject of countless orthopaedic consultations each year.

The joint that the kneecap (patella) makes with the thighbone (femur) is called the patellofemoral joint (PF for short). This joint is one of the more unique and fascinating joints in the body. The patella itself is one of only a few bones in the body that is classified as a sesamoid. Sesamoid bones are imbedded in tissue. Specifically, the patella lives in the quadriceps tendon.

Problems arise with the patellofemoral joint in several ways. By far and away the most common permutation of PF pathology is patellofemoral syndrome. Although there are several factors that lead to PF syndrome, the symptoms are generally similar. People suffering from PF syndrome tend to complain of knee pain that is worse when going up or down stairs or bleachers, is worse with use, may crackle and pop and may have a history of being a repetitive use athlete or have a job that requires repetitive motion of the knee joint. Significant swelling is generally not associated with PF syndrome.

Also, girls are affected more often than boys and the incidence of PF syndrome is highest in the adolescent and young adult age group. Girls tend to have a greater angle between the femur and a perpendicular with the floor. This has a tendency to cause the patella to ride laterally in the groove more so than boys.

Since the friction mechanics of PF joint are dependent of the pull of the muscles and tendons that attach to it, several morphological characteristics predispose people to PF syndrome. Most people who have PF syndrome will have a patella that “tracks laterally” in the trochlear groove of the femur. That is to say that the forces that affect the side-to-side position of the patella as the knee is extended and flexed favor the lateral (outside) position.

This causes a disproportionately greater strain between the lateral patellar facet and the femur. When the knee flexes and extends, the force realized between the patella and the femur waxes and wanes. If there is an additional load (like walking up stairs, doing squats, or running bleachers), the stress is increased exponentially. It has been measured that the PF joint experiences approximately seven times the weight that is transmitted to the anklebone.

Over time, the increased stress and strain on the PF joint will cause degeneration or softening of the cartilage, which causes the symptoms of PF syndrome. A term sometimes used to describe the phenomenon is chondromalacia patella (CMP), which literally means softening of the patellar cartilage. 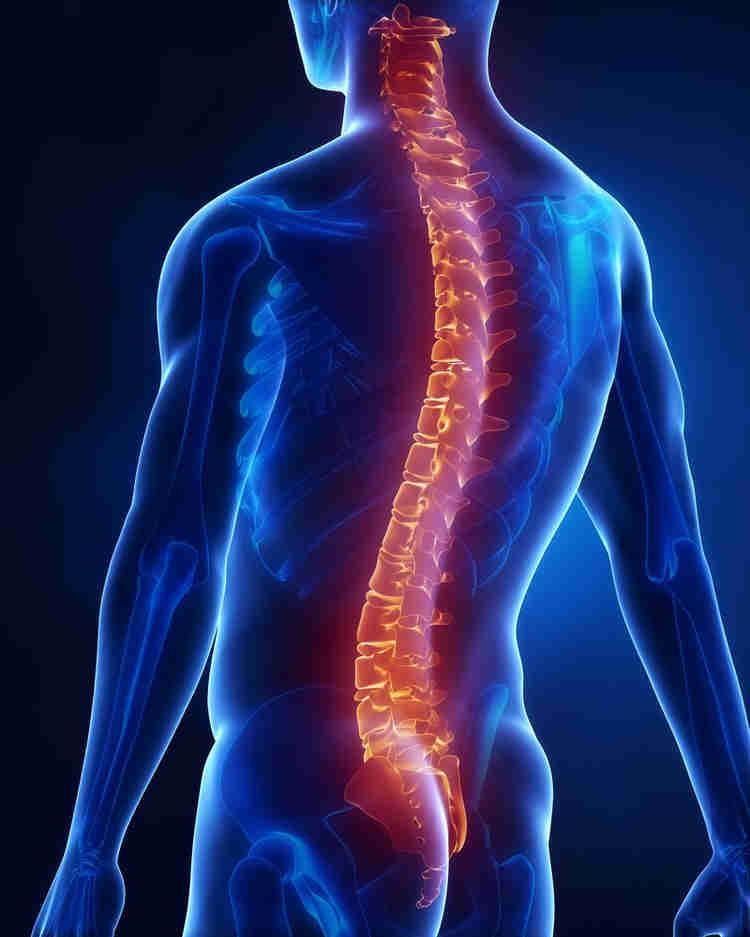 In sports medicine, football injuries are discussed all of the time. Football players can injure just about anything while playing the game. Fortunately, most things will not cause significant morbidity in the long run.